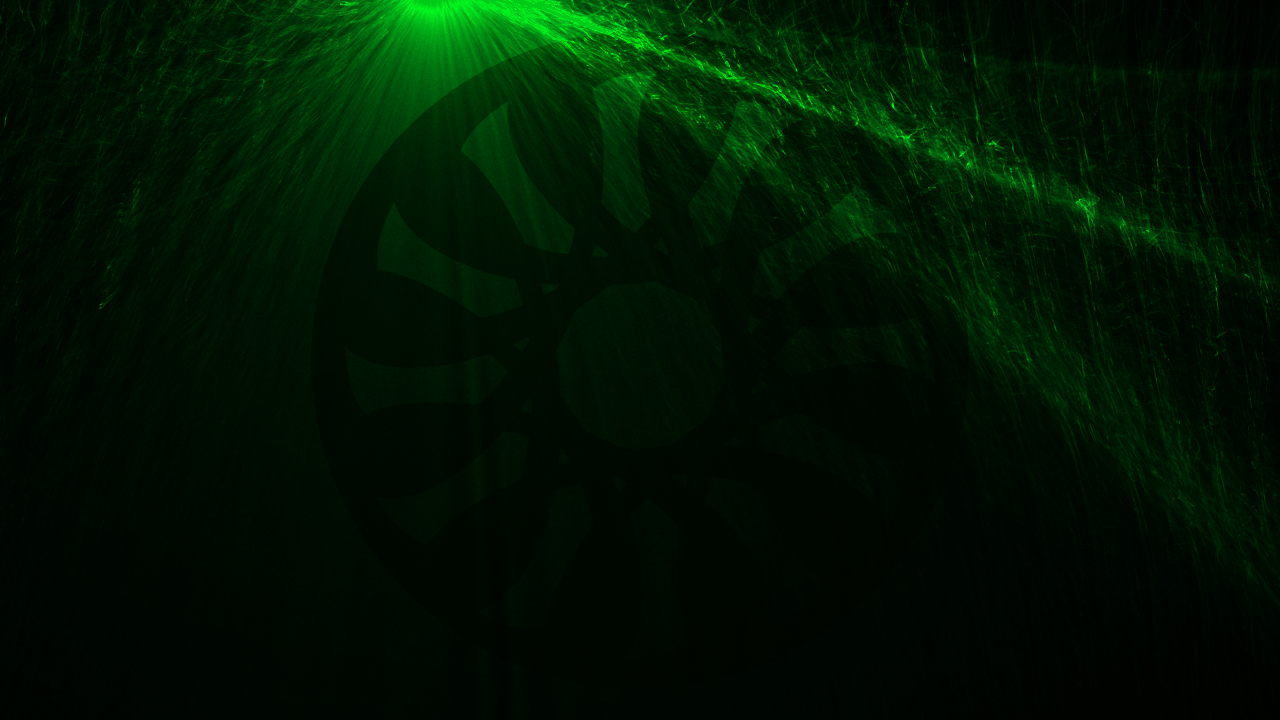 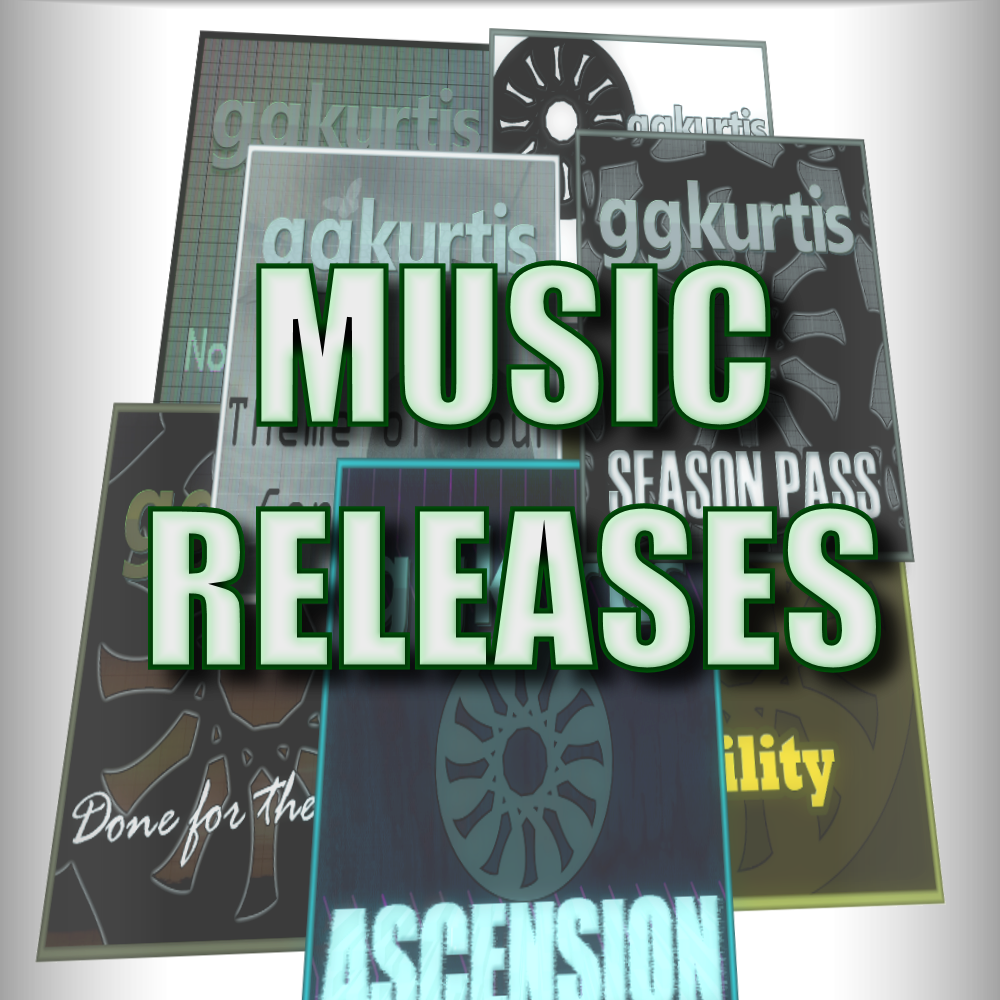 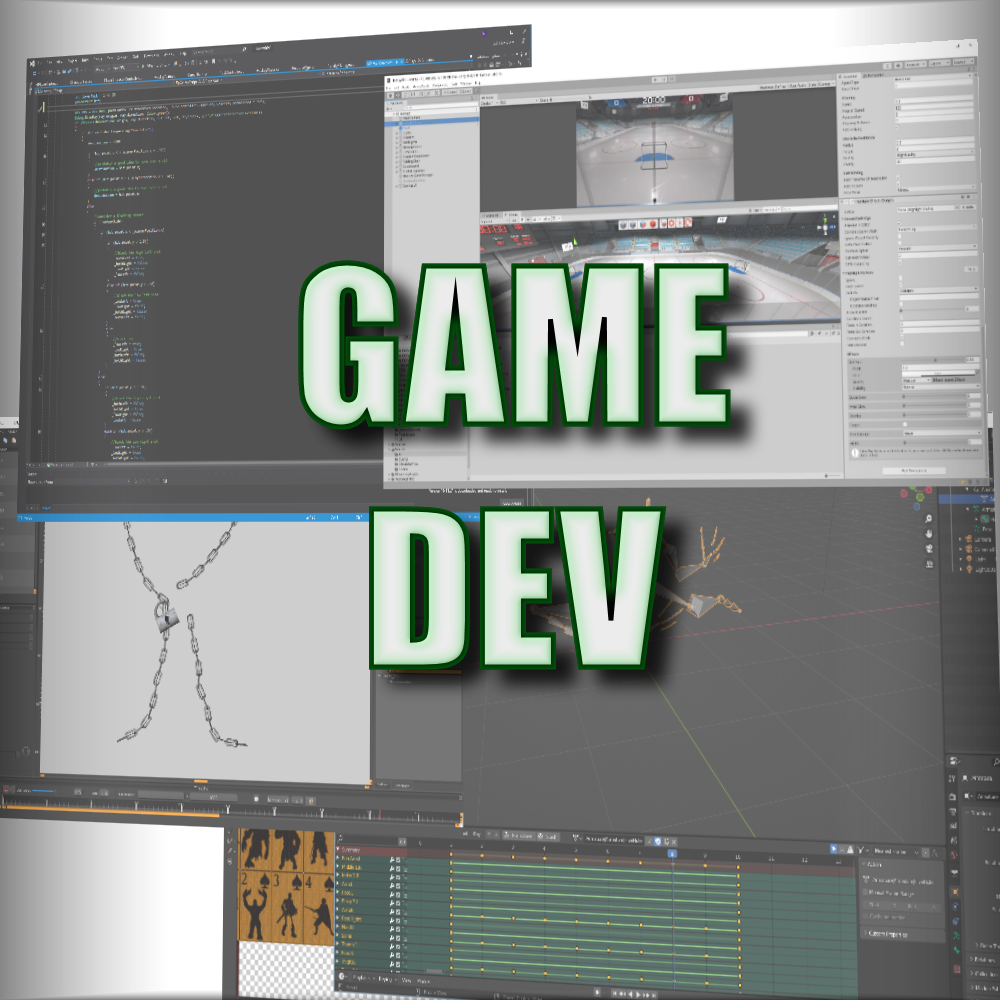 This is my very ambitious goal to bring hockey to the PC.

This game is designed with a standard game controller in mind (xbox or playstation). The controls will use the top buttons (bumpers and triggers) to micro-manage-control the goalie and the rest of the controller is used for standard hockey game type controls.

I haven’t played any of the modern console hockey games so I will be developing what I think is fun instead of trying to recreate an experience which already exists.

Animated goalie movements with Blender from an early build. Demo above is using the player-controls to move and perform the various possible block poses.